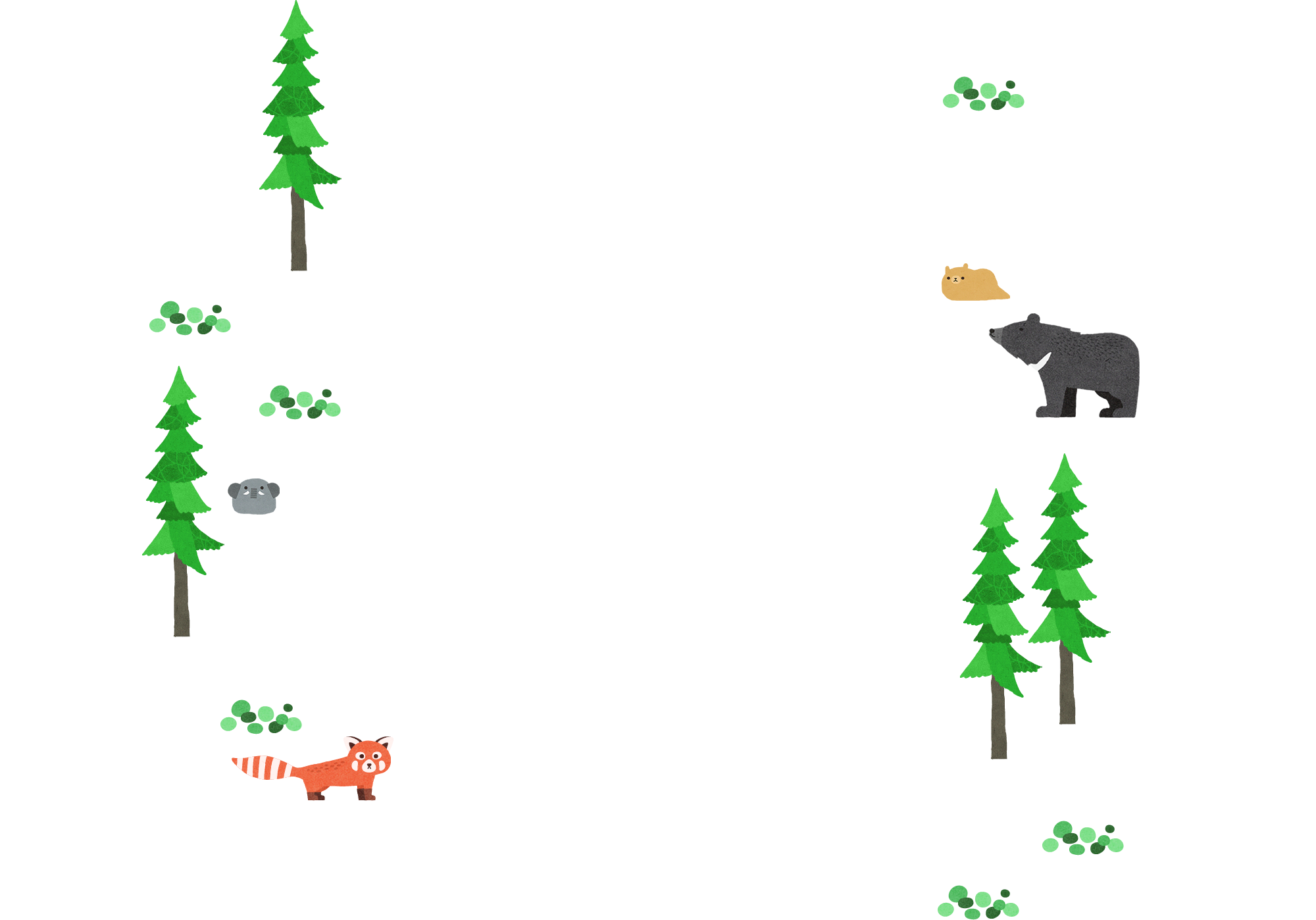 Thank you for your continued support of “Forestopia”.

We confirmed iOS 16.0.1 or later may occur the following issues.

Issues confirmed:
The app crashes frequently.
The app does not start.
→You may be able to avoid this issue with the following methods.
1. Sign out of GameCenter.
2. Launch “Forestopia” again.
3. Cancel GameCenter sign in which appears during startup “Forestopia”.

We already started investigation for fixing them as soon as possible.

We are sorry for any inconvenience caused to those who encountered these issues.